6 things I love about my new Macbook named Luna

This is for all you fellow Macbook/Apple/computer lovers out there. (Although this post is not sponsored – oh how I wish it was). And, all of you non-computer lovers, stay with me because as least I’ll have some pretty pictures – one of which highlights a cute cat too – and a bit of chit chat about mindful living + materialism.

Back to my new baby. I’ve had my new computer for about 2 weeks now, and I am in love. So much in love that I named her Luna. And, yes, she’s a she.

I’d had my previous Macbook Air since 2012 and it was still working just fine actually. But, it was time to upgrade a bit. I do so much work with images, and have begun doing much more with videos, that having a retina screen simply became a must for me. Plus, I need a bit more space and a bit more “kick”. So, my lovely (and even more computer nerdy) wife suggested that we trade in my Macbook Air and her/our iMac, and get me a new computer. Now, why would I turn that offer down?!

We packed up the two computers, headed to the local Apple dealer, and made the deal. Did you know that you can turn in your old/used Apple products and apply that money to something new? Well, there’s a little tip for you from Liz + Lina. Wink wink. Of course the computer I wanted wasn’t there, so we placed an order and hoped that it’d come soon. Two weeks later, she had arrived!

Here’s what I love about Luna:

Yes. I chose a pink computer. I have no idea why. I’ve never liked pink. But, somehow, I think I’ve softened over the years. I love the clean look of grays, but I wanted something different. So, no grays. The gold just wasn’t my thing. Too flashy. So, pink it was. And I cannot express to you how very happy I am about my choice. And, yes, I know that the color of one’s computer should not matter one iota; but I’m gonna be staring at it every day, clicking away on it’s keyboard, so I’d better like it. It’s just so bad ass feminine. So soft. And muted. And calm. It feels like a soft, muted, unique aura color. So, perhaps the color is indicative of the energy that I am attracting + hopefully sending out into the world right now.

(Ok. I realize that that all sounded really froo froo voo doo. But, that’s how I feel).

She’s so tiny, I almost don’t even know I’m holding her. Like for real. She weighs 2 pounds (4-ish kilos?), so she is the perfect travel companion. I mean, I can slip her into my Kavu bag and all of my regular bags (Excluding little dressy handbags that you’d use on a fancy night out on the town. But, I don’t have any bags like that, ‘cuz that’s not my jam.) I’m a bit more hippie. Yes, even hippies can love Apple. But seriously, I’ll probably my not leave home without my computer ever again.

→ The screen is the shit

That Retina screen is the shit. So crisp and clear. All Apple computers have it now, so if you’re planning on a new Apple computer, then you’ll see what I mean. Unless you already have a newer Apple computer, which, in that case, you know what I’m talking about already. My old MAcbook Air wasn’t quite cool enough to have the Retina display. In any case, it makes a huge difference when editing my projects. Sooooo good.

photo on the screen from unsplash. the actual photo posted here is mine.

→ The keyboard fills then entire space

Since I bought this computer in Sweden (where I live – I have bought all of my previous computers in the States), I got a Swedish keyboard, of course. And that’s totally fine. I use a Swedish keyboard at my work. But, the size of this keyboard is smaller, and yet, more spread out all at the same time. So, it has taken me a little while to get used to my clicking and tapping. But the upside is that the keyboard stretches across the entire base of the computer. Not only does that look kick ass amazing, but it makes the keys bigger. So, it’s nothing but good, in my opinion. Plus I feel like I scored some major Swedish points.

There is a new butterfly technology that Apple is using for their trackpads and keys. And I can really feel the difference. Every touch is a soft touch. Every click a soft click. The feel is much more bouncy and light. Oh, this is hard to describe. But, I really like it. There’s nothing clumpy and awkward about it. Just light and airy and easy. User-friendly.

→ A new start is inspiring

Having the luxury of having a new computer means that I have the luxury of feeling like I am starting over. And that inspires me greatly. It’s like literally having a blank slate. And, even though I connect to the same old websites and use the same programs, it all feels new. Like I can create something from the beginning. Or from another perspective. And that pretty much gets all of my creative juices flowing. I just wanna write and edit and create all day long, every day.

When I don’t have the luxury of having a new computer, then I have tried to get into the habit of using my computer mindfully. That means that I clean it, delete shit I don’t use, free up space, go through my bookmarks + take away links that no longer serve me well. I sort photos + store them on an external hard drive. And I prioritze what I really want to use my computer for. Mindfully using my computer gets me through the years in-between… plus it keeps me intentionally focused so that I don’t become addicted or misuse my time on my computer. Not to mention, it’s just good practice in keeping a piece of technology in good working condition.

Thanks for sticking with me through this materialistically-leaning post. I admit that I have a bit of guilt and fear of being flashy, braggy, etc with a post all about being in love with a computer. But, there are some things that I allow myself to spring for in life, luxury items that I prioritze. And being over 40, I kind of have a “don’t give a shit, I know who I am” attitude as well. In fact, in addition to Apple computers (and phones) I’d include trips abroad, good food + drinks, and camera gear on my splurge list. I may not always have the latest, most expensive clothes, and I could give two shits about that, but I reserve the right to save + spend my money on things/experiences that ultimately help me to be a better person.

The things that enrich my life, and therefore, I save + spend money on them, like plane tickets, hotels/Airbnbs, dinners out, and photography + blogging gear, are all tools and moments that enable me to grow within myself, so that I just might be able to make a difference to someone, somewhere, one day.

Tapping into the deep, renewing new moon energy of March 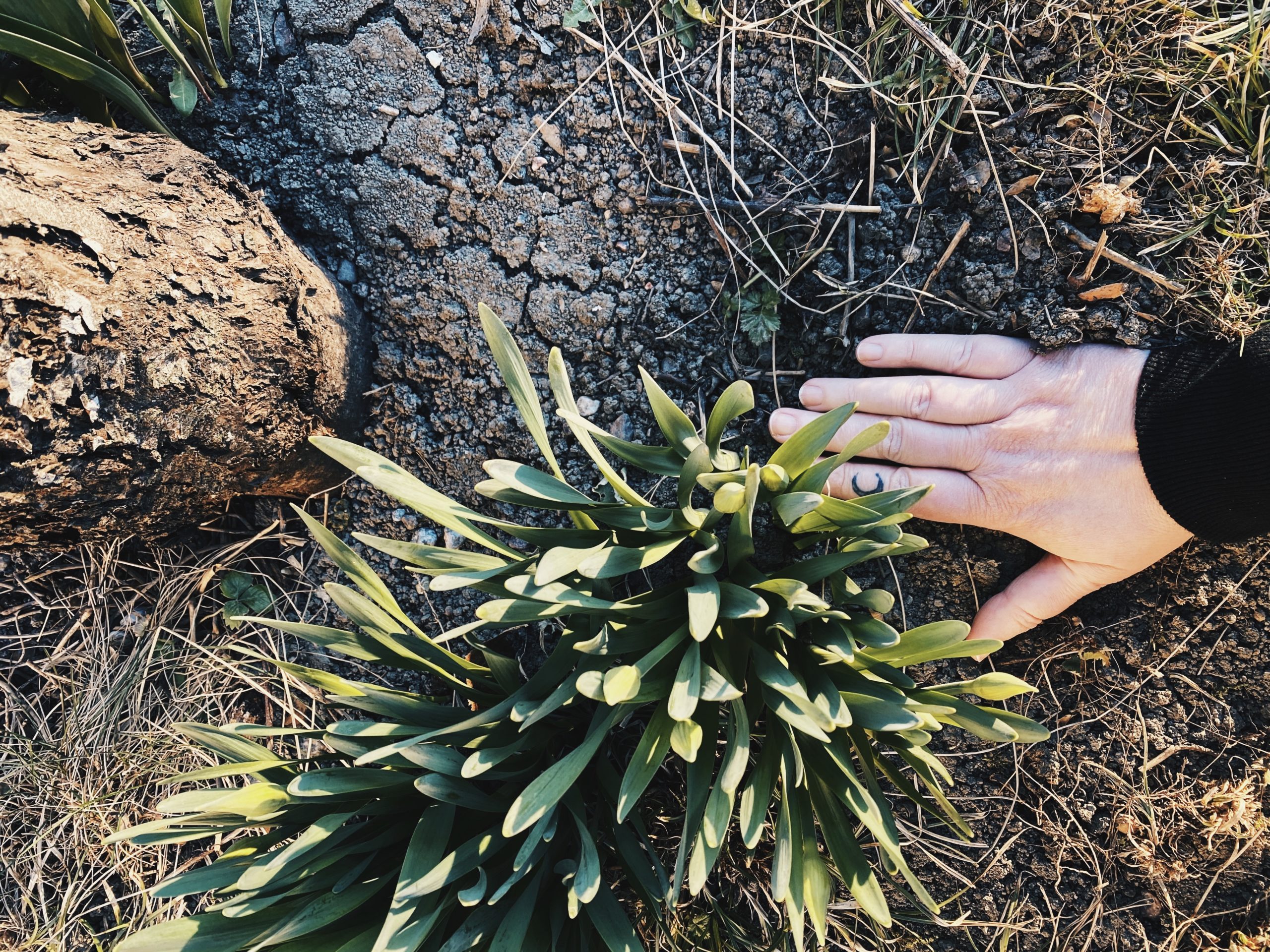 Working from home gives me all the feels: My Covid-19 update 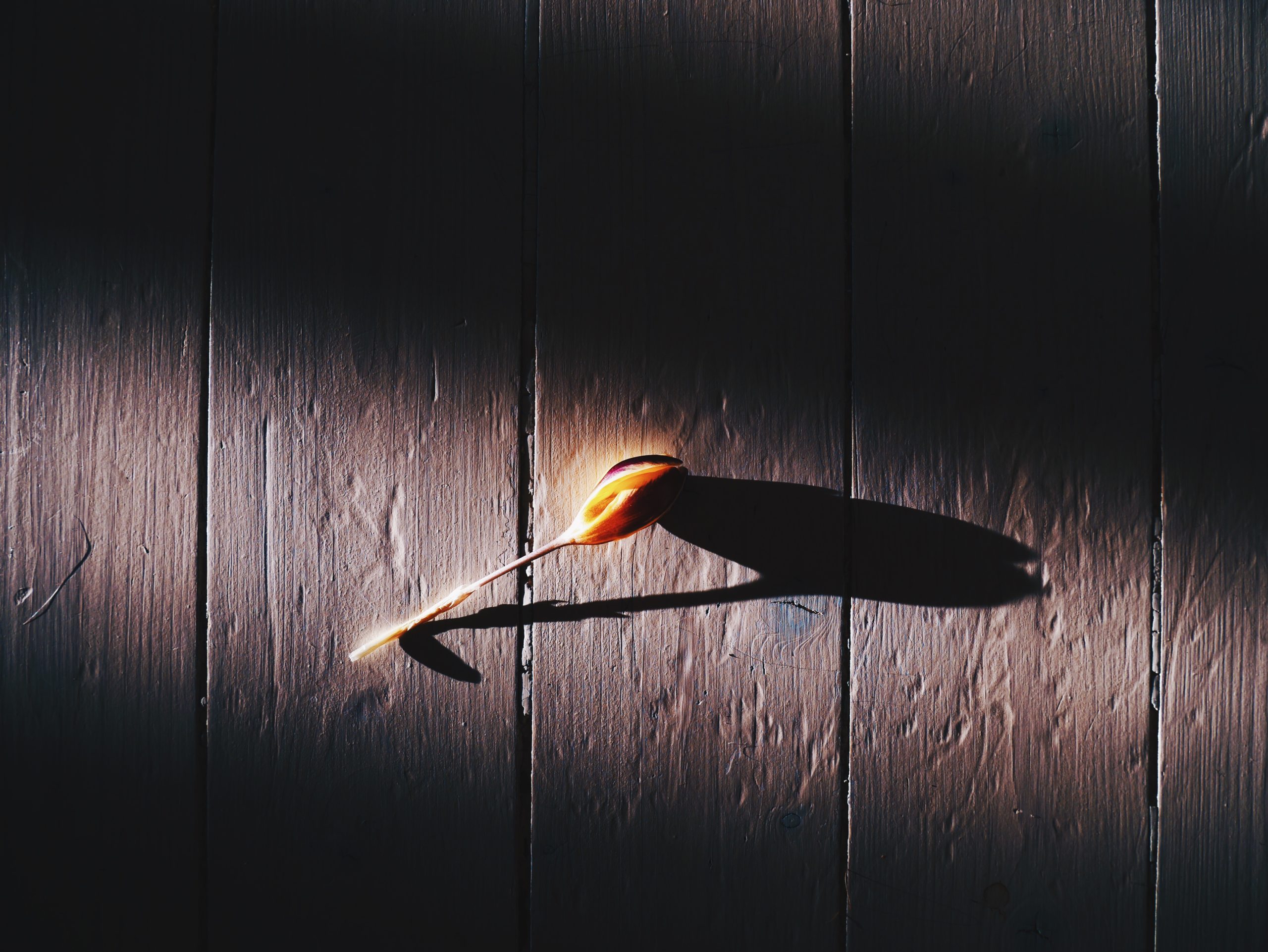 Anchored to my soul: My response to the Corona pandemic

who am i but just another little soul... experienc

i did it. i dug deep + wrote out all of my thought

i’ve been quiet here. and yet, i’ve got so muc

sweet full moon of march. 🌕 the last one of win

who am i but just another little soul... experienc

i did it. i dug deep + wrote out all of my thought

i’ve been quiet here. and yet, i’ve got so muc

sweet full moon of march. 🌕 the last one of win