it is one cold, dark, and blustery december night out there, folks. but, i’m super cozy inside right now. christmas lights on, candles burning, and a blanket warming my feet. not too shabby.

earlier today, though, i had a few tough moments. i did something today that was necessary, but that brought up a bunch of feelings. i gave away books. a lot of freaking books. of course, i had to. since we are moving, it was time, once again, to prioritize + organize. so, i took all of the books that i have off of my shelves and did a thorough scanning of what were the most important books, you know, the ones that i can’t live without. and you know what? that was pretty easy.

in the end i had 2 small stacks of books to take with me to sweden, and 3 or 4 gigantic stacks of books to give away. and that felt ok… sort of. most of the books in my donation pile were all of my books from seminary (graduate school) – well not all of them. i did save one or two. but, i have pretty much lugged practically all of my seminary//theology books around with me for years. from place to place. and it was time to get rid of them, since they were just taking up space. they never even made it to sweden or denmark, and i always stored them here in north carolina at my parents’ house.

but, today, it was time to let them go. yet something deep inside me hurt as i looked over the piles of books. i felt like i was losing a part of me –  a part of my identity that i don’t tap into very often anymore. and as i leafed through the books and held them in my hands, i wondered if i didn’t pick them up anymore because i had forgotten something about myself, or because i had moved on from that person, or a combination of both of those things.

in any case, we put all of the books and other things, in boxes and drove them to a donation center this afternoon. as i was carrying them to the car, i saw a peek of some of the titles. and it ached inside my chest. and then, when we arrived at the drop off place, and we climbed out of the car, walked around to the back and handed the heavy boxes off to the man who would take them in, i felt that pain in my chest again. everything felt weird. like i was letting a part of my life go…

i got in the driver’s seat and took a deep breath, tears forming in my eyes. lina knew this was hard for me. i started talking and told her that, yes, this was hard, like i was closing the door one one part of my life. never to open that time in my life again. it felt like i was leaving a part of my identity behind. and, if i am having such a hard time knowing who i am and who i am supposed to be in life right now, giving away part of my identity that i had been holding on to was certainly not easy.

and then i realized… that is exactly what was happening. and as i said that to her, i also suddenly realized that this was completely the right thing to do. that, in fact, it was time to let that part of my life completely go. to close that church door and to move on to the thing that comes next for me. time to not halfheartedly follow my dreams, taking one step forward while having one foot still in the past – which is exactly what i have been doing.

nope. it was time to move on. completely. and after 2 minutes of saying that out loud to lina in the donation center’s parking lot, i was ready to move on.

now, comes the fun part. it’s the end of the year… and it is time to begin to explore where i feel that i am being called to next. what is it that i want to do? how can i serve and save the world in my own unique way? time to ponder the  questions: if i was forced to leave the house every single day for the rest of my life, what is it that i would want to do?

40 days in a cathedral: week four.

seek and you will find. 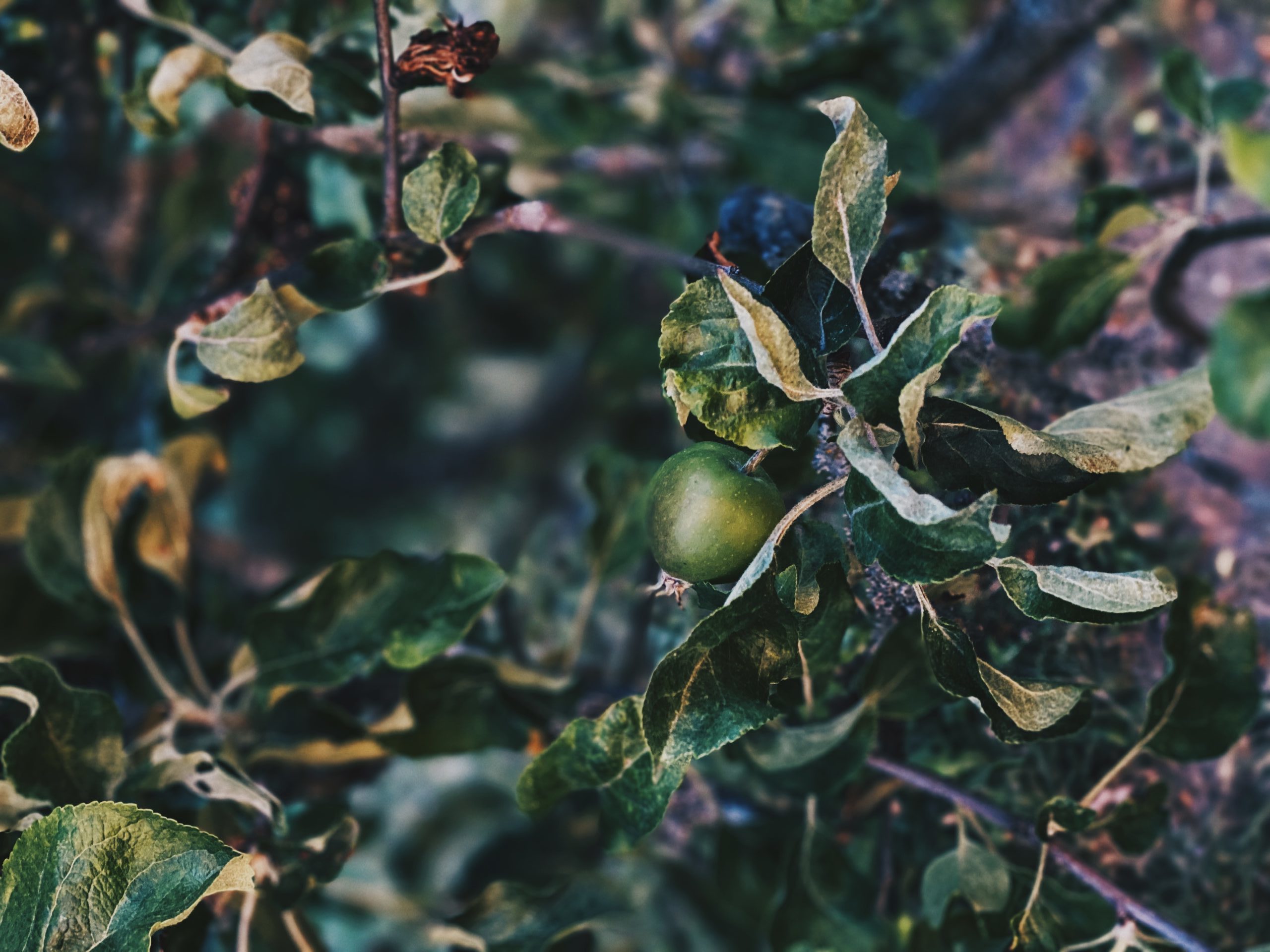 It’s midsummer weekend + this is my last Corona Diaries post

home again after a deeply restful week in the swed

july is here + that means that i’ve just begun m

if there’s one thing that’s changed for me sin

we’ve been enjoying a heatwave in sweden this we

july is here + that means that i’ve just begun m

if there’s one thing that’s changed for me sin

we’ve been enjoying a heatwave in sweden this we