well, folks, here we go! the beginning of my series of posts on our trip to new york city! i am so excited that i could post everything right now, but i thought i’d spare you the insanity of all of it at once, so i thought i’d begin with the day of our arrival in the big apple to get us started.

we found a place to stay on airbnb, a fantastic organization/website that connects travelers with people who want to rent out a room or their entire place at a much cheaper rate than hotels. it’s such a great opportunity to travel a little more on a budget and it’s such a great opportunity to live with someone, getting a much more personal experience. once booking a place and connecting with our host through email, it’s then up to us to communicate with each other about how to meet up.

our host and i had decided that i would text him when we landed, so i did just that. we had planned on taking a cab into the city from the airport, but our host spontaneously texted us a phone number and told us to call it – that it was a private car service which was way cheaper than taking a taxi. so, we did just that! and we were delivered right to the front door of our apartment in alphabet city in manhattan. such a perfect and amazing tip!

when we were planning our trip, we knew that we didn’t want to stay in the times square area. we’ve both been to nyc before and we’ve done a lot of the classic touristy things, so our plan was to stay in a neighborhood – but still in manhattan. of course, being the hippie, funky lovers that we are, we knew we wanted to stay in greenwich village, west village, or east village/alphabet city area. i found a place that sounded just perfect, so to east village/alphabet city it was!

alphabet city is little part of east village on the lower east side of manhattan. it’s name comes from avenues a, b, c, and d, which are the only letter avenues in manhattan. it is an eclectic, ethnic, artsy part of new york known as home to artists, the working class, and many different cultures. it has begun to experience the pains and joys on gentrification, with warehouses and apartment buildings undergoing reconstruction and renovation. and it’s nightlife, restaurant and store scene is growing. basically, it’s a super cool place to be.

our place was located between avenues c and d, so we were in the heart of all of the funky greatness. there was still a feeling of “regular” people, eclectic people, and hippie people all over the streets and sidewalks. the vibe was just amazing. to be honest, we did make sure that we were on guard because it is nyc, you know, but it was very easy to talk with people – anyone and everyone!

enough about all of that… let’s get to photos! below is a picture of the building where we stayed – that’s right. it is the quintessential nyc building! how amazing is that?! we are so excited!

our place was on the 5th floor – the top floor. so, it was only five, crazy steep flights of stairs to climb. hehe. welcome  – come on in!

before we headed out for our first evening in new york, and to meet up with lina’s brother in cousin who had arrived from sweden about the same time we did, we just had to go up on the roof. yep. just one more flight up from our place was rooftop access. and we were told by our host that there was an amazing view…

after catching our breath and pulling our jaws up off of the ground from our amazement of the incredible 360 degree rooftop views, we walked out onto our street, made our way to a subway station, and headed uptown to the empire state building – our designated meeting place to meet lina’s brother, jonas, and cousin, peter.

after some food and beer, we decided to take a cab back to our place and get some sleep – there was so much to do and see in the morning! but, before we could sleep, we just had to go back on that rooftop again to see the lights at night. un – freaking – believable!

we had only been in new york city for a couple of hours, and everything was already taking my breath away. i felt the pulse of the city coursing through my veins. i felt as if i belonged there – right then, in those moments, at that time.

when i said adventure, this was not what i had in mind. (plus before pics!)

wednesday wisdom: a la paige (for the love of wanderlust).

the rhythm of the year 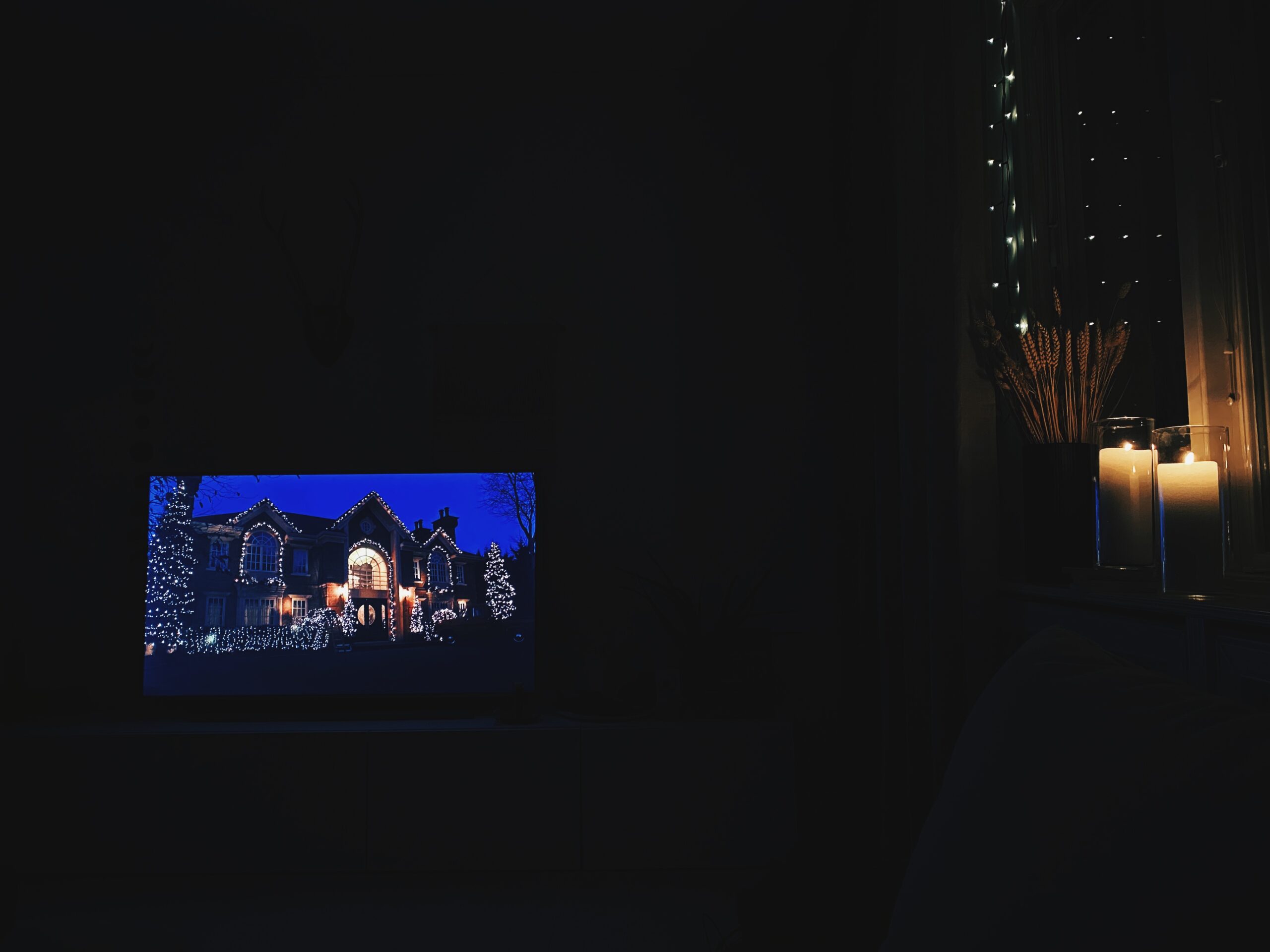 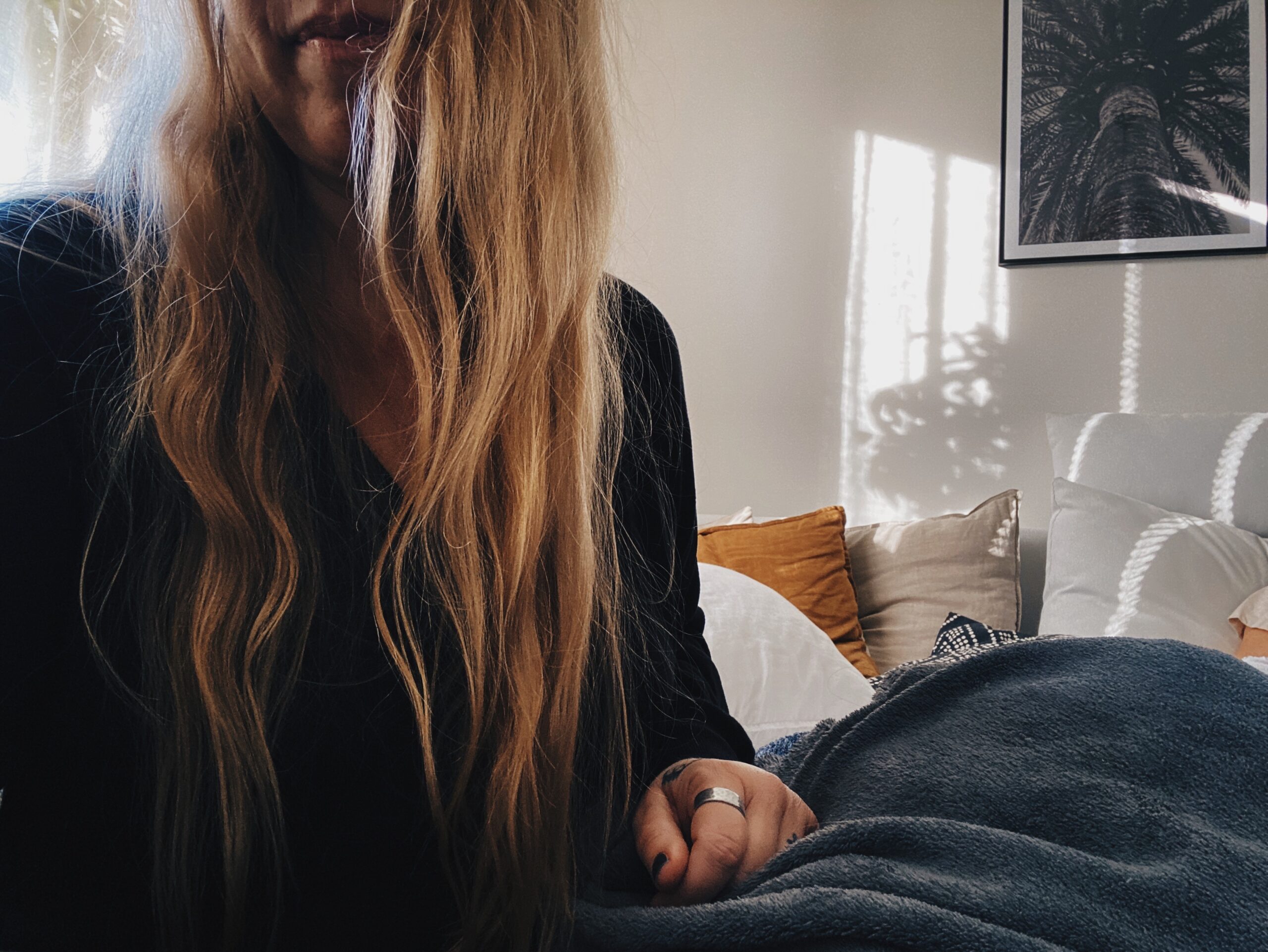 This Moody November: 6 ways to survive these dark days 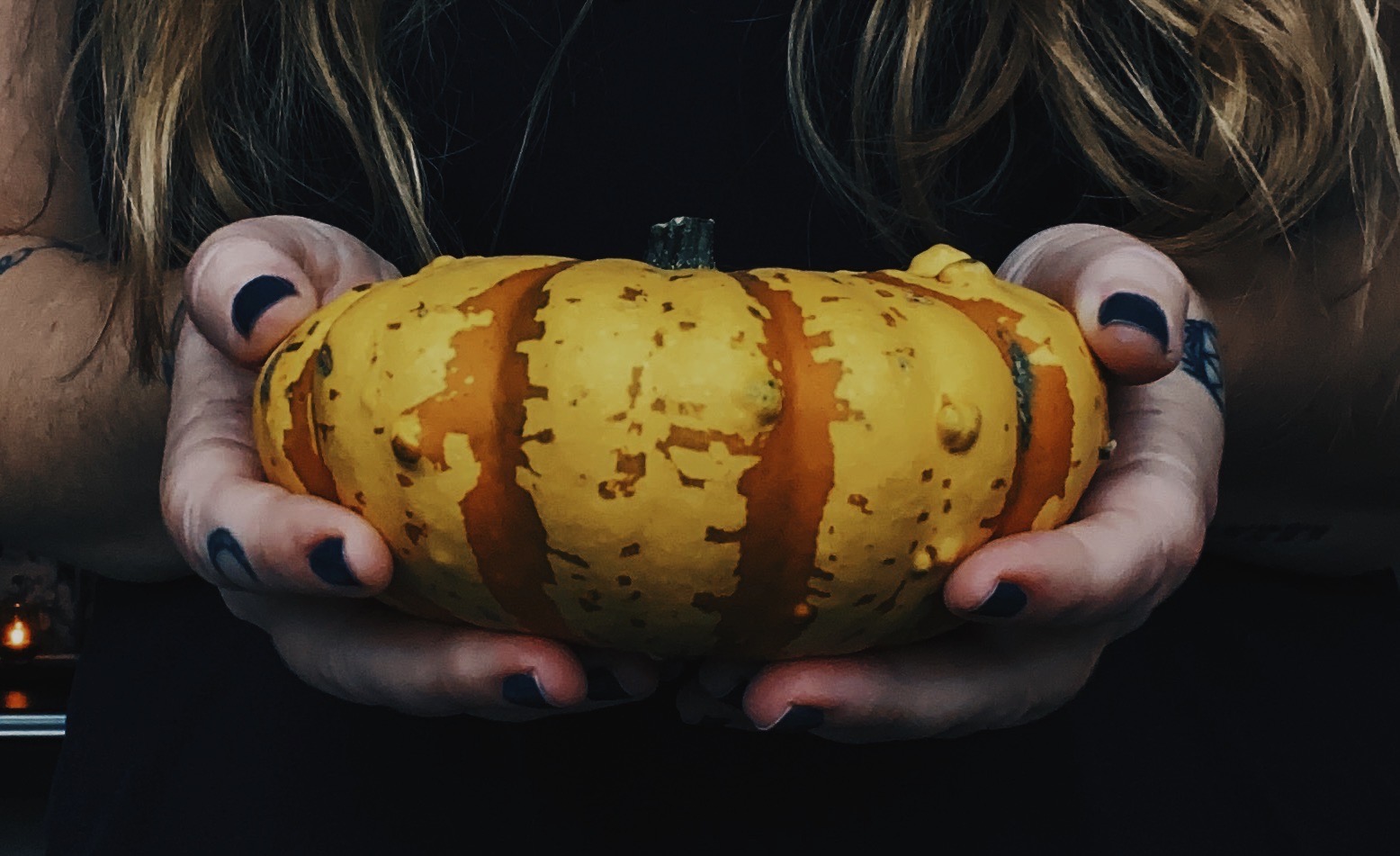 loves, this november is a mood. . i didn’t mean

it is impossible for me to truly process all of th

wishing you a happy halloween filled with magic, m

loves, this november is a mood. . i didn’t mean

it is impossible for me to truly process all of th

wishing you a happy halloween filled with magic, m