one of the reasons i love nyc so much is because of the inspiration that i feel from the people that have lived here. there is that beat generation, do-your-own-thing, challenge the status quo, live on the fringes of society group of artistic people that is always present in the city. and these people, from john lennon to patti smith to jack keroauc and so many more throughout history and today… these people inspire me to follow my dreams. to embrace who i am and every single moment that i am alive. their words and their lives remind me that there is no one, correct way to live, except from your soul. and the way to live is to suck the marrow out of life. to dance in the streets and sing from the tops of buildings.

so, while i am here this week, i am one of the artists living in the city. i have claimed my place as a person who has a story to tell, and this city inspires me to find the words and the courage and the joy to share those words and thoughts and feelings with the world.

yes, this week, i am a new yorker. my feel pound the street while my heart pounds in my chest. the lights and sounds energize me. the people – all of the people – move me and touch my soul. and, while i feel like a tiny fish in a big ocean, i also feel completely connected to everyone. i don’t know, it’s something magical. but, i am swept up in it – the magic and beauty and pulse and vibe of this amazing, free-spirited place.

since i’m filled with inspiration, i thought i’d share some amazing quotes with you – what a few others have to say about the incredible, insane, inspirational place called new york city.

The city seen from the Queensboro Bridge is always the city seen for the first time, in its first wild promise of all the mystery and the beauty in the world. – F. Scott Fitzgerald

The true New Yorker secretly believes that people living anywhere else have to be, in some sense, kidding. – John Updike

I love New York, even though it isn’t mine, the way something has to be, a tree or a street or a house, something, anyway, that belongs to me because I belong to it. – Truman Capote

New York is an ugly city, a dirty city. Its climate is a scandal, its politics are used to frighten children, its traffic is madness, its competition is murderous. But there is one thing about it – once you have lived in New York and it has become your home, no place else is good enough. – John Steinbeck

London is satisfied, Paris is resigned, but New York is always hopeful. Always it believes that something good is about to come off, and it must hurry to meet it. – Dorothy Parker

This is the city, and I am one of the citizens/Whatever interests the rest interests me. – Walt Whitman

There is no place like it, no place with an atom of its glory, pride, and exultancy. It lays its hand upon a man’s bowels; he grows drunk with ecstasy; he grows young and full of glory, he feels that he can never die. – Walt Whitman

I still believed in possibilities then, still had the sense, so peculiar to New York, that something extraordinary would happen any minute, any day, any month. – Joan Didion

My advice for aspiring writers is go to New York. And if you can’t go to New York, go to the place that represents New York to you, where the standards for writing are high, there are other people who share your dreams, and where you can talk, talk, talk about your interests. Writing books begins in talking about it, like most human projects, and in being close to those who have already done what you propose to do. – Walter Kirn

I regret profoundly that I was not an American and not born in Greenwich Village. It might be dying, and there might be a lot of dirt in the air you breathe, but this is where it’s happening. – John Lennon

a weekend on the road.

spend a saturday in söder: the greenwich village of stockholm

the rhythm of the year 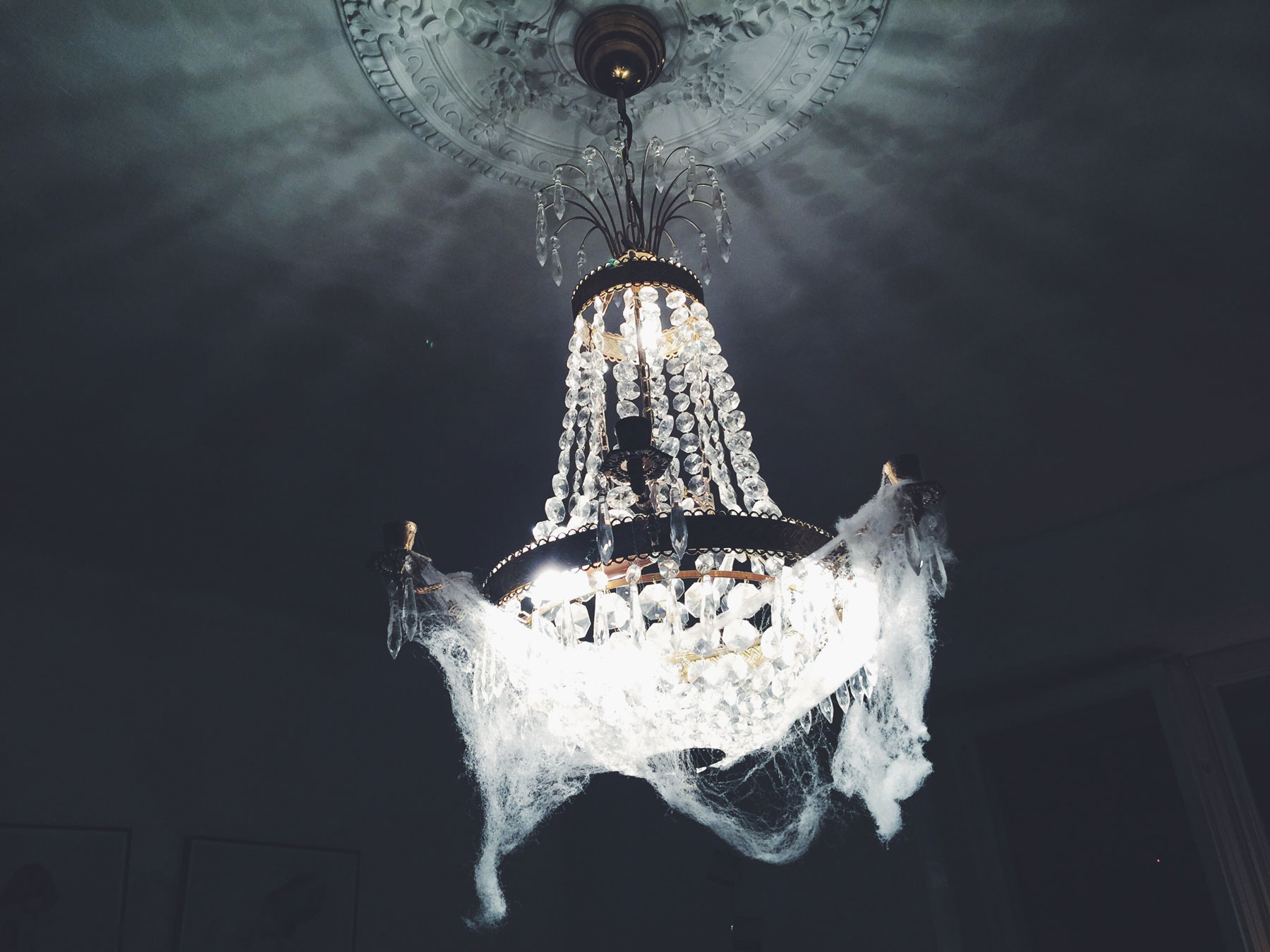 Ghost stories: Letting go of what haunts me 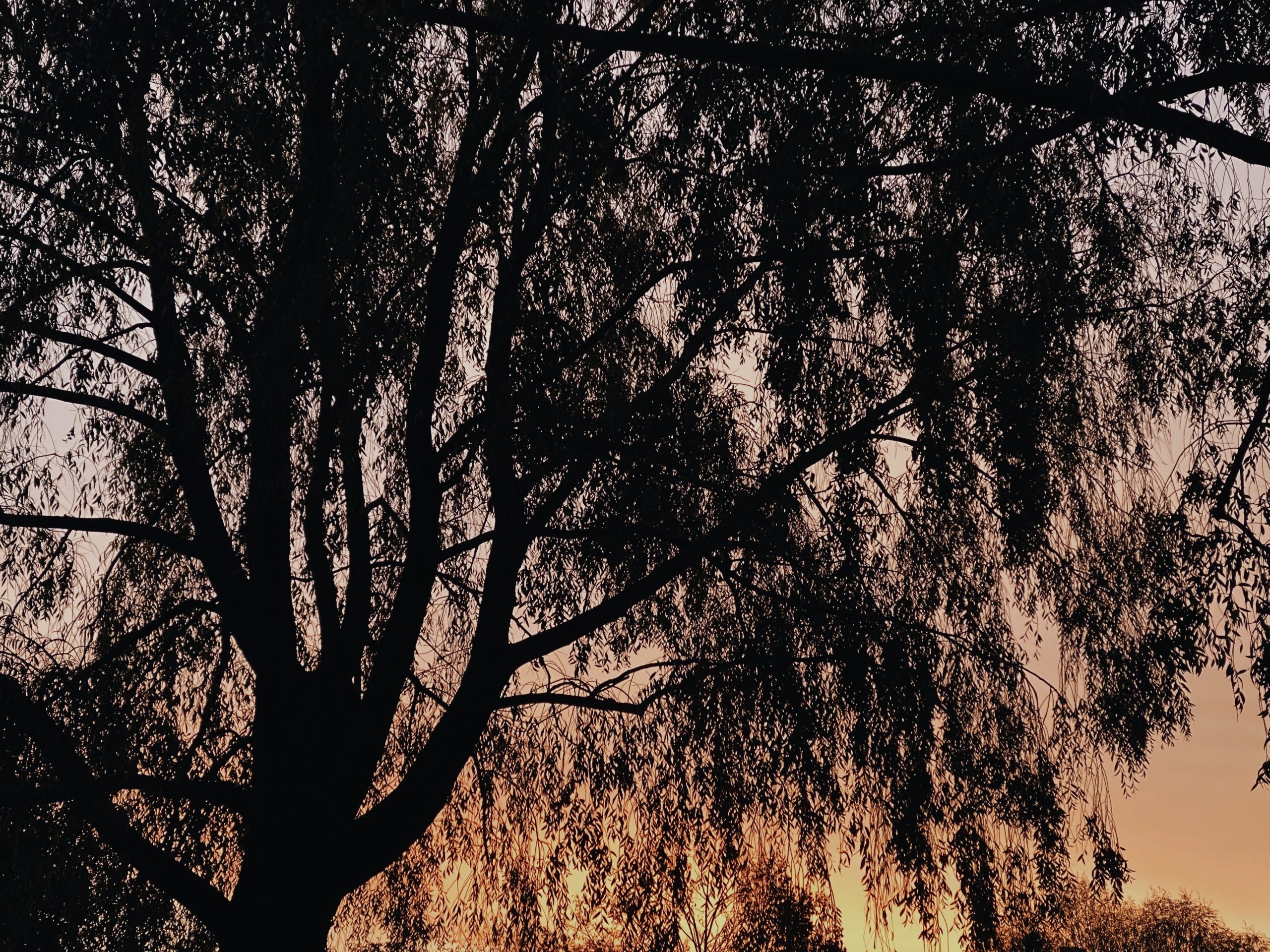 Home again: The pandemic rages on + darkness settles in. 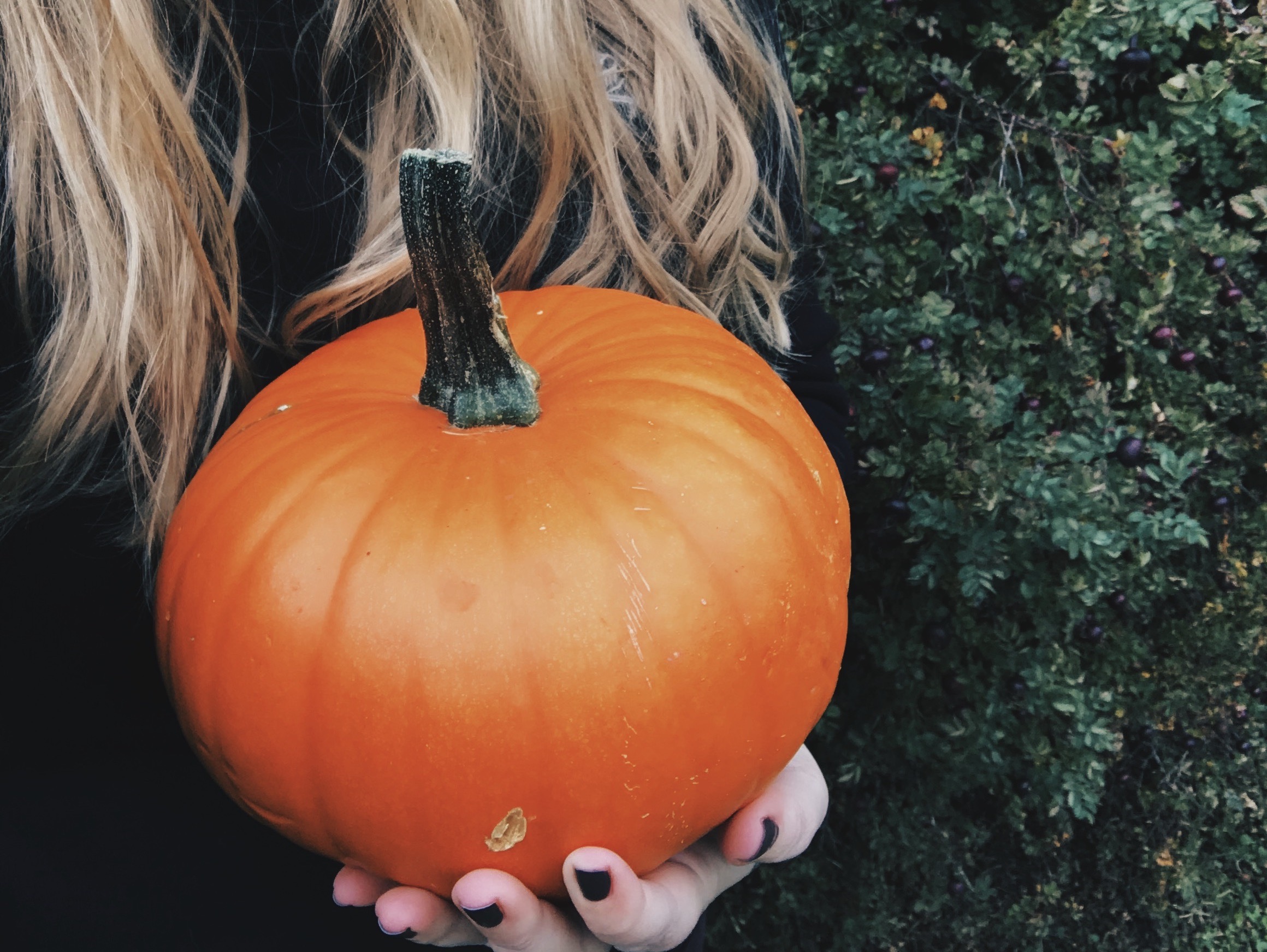 Now is the time to tap into those witchy vibes

i’m channeling all the witchy vibes i can for th

there is a rhythm of the year. 🌀 it is found th

today i woke up feeling all of the magical, witchy

the perfect way to welcome in magical october + th

follow
ahhh... fall break. i’m off until monday, which

i’m channeling all the witchy vibes i can for th

there is a rhythm of the year. 🌀 it is found th

today i woke up feeling all of the magical, witchy

the perfect way to welcome in magical october + th