bonjour! i am so excited about sharing my trip to paris with you all because it was everything i hoped it would be, and about a million times more. i’ve got a ton of photos, lots of thoughts + reflections, and even a few tips to share with you, should you ever find yourself wandering the streets of paris one day.

however, i absolutely have to break up my paris trip into a few different posts… otherwise we will all go insane. plus it’ll just be more fun. i’ll be sharing little bits at a time. one post for each day, and then a little summary of lessons learned, or something like that. oh, and a video will also be coming as well. and that’ll be epic!

before i begin, though, i just have to say one more time how important and meaningful this trip was for me and lina.

you see, we booked a trip (hotel and all) in april of 2012, but just before our trip, lina was admitted to the hospital in a very critical and near death place, brought on by her fight with anorexia nervosa. of course, we had to cancel this trip. i was upset, but mostly because my wife was so sick + i was terrified at what might happen. lina felt even worse, having to cancel my first trip to paris because of her sickness. all in all, it was a horrible time in our lives right then. and for the next 3 months as she was in the hospital fighting for her life.

so, the fact that we booked this trip, and were actually going to really be going to paris together four years after all of that shit, was almost beyond belief. we’ve been ecstatic and overwhelmed with gratitude. and so very ready to make this dream finally happen. i am pretty sure that the timing, even having to wait for four years, was exactly right. making this trip a reality exactly when it was supposed to be.

and as the plane took off, i think it finally hit me that we were going to paris, to the city of lights + the city of love. we were doing it! and i just knew it would be a most memorable, heart-filling journey.

so, let’s jump right into day one: our arrival!

as always, when lina and i travel, there are stories and adventures galore. and this trip was no exception. there were quite a few exciting and unexpected moments, and even more so, considering we threw my cousin, kat, into the mix, thereby upping the reynolds gene that lends itself to creating chaos and adventure everywhere we go.

and our first day in paris did not disappoint.

before we even left uppsala (sweden, where we live), adventure came a-knockin’. as we tried to buy tickets for the short bus ride to the airport, nothing seemed to work, and the bus was arriving any minute. i fumbled with the app on my phone, inadvertantly buying what we thought was 4 separate tickets, while lina fought with the kiosk machine, also buying two tickets, which the machine never spit out. so, basically we had 6 tickets at this point. ha!

we were a bit irritated, but shrugged + giggled it off, chalking it up to the first story of this journey. turns out, i only bought 2 tickets with the app, so that turned out perfectly. the extra two tickets by the machine, however, is something we need to solve.

at the airport, we breezed through getting our boarding passes + through security, stocked up on some snacks for the plane ride, and excitedly awaited our boarding time at 5:30 pm.

before we knew it, we were on the plane and backing away from the gate. time to fly!

lina and i filmed take-off and giggled and ordered some beer to drink with the pringles we got. we didn’t have much time to do anything else because it’s only a 2.5 hour flight, so it was soon time to land. just before sunset, too!

since traveling between EU countries is easy, there was no passport control or anything. just off the plane and out to arrivals where my cousin would be waiting for us.

when we didn’t see her immediately, i said jokingly to lina that i bet she went to the wrong airport. inspite of the fact that i gave her all of the info. hehe. typical, funny kat. we were totally not upset or anything, just hoping that she’d show up, since we didn’t have any internet and the freaking wifi at the airport didn’t work. making it impossible to contact each other.

lina and i took turns walking around a bit, thinking we might magically bump into her, but no. it was quite hilarious actually. as i said before, we know to expect the unexpected, and it’s just to go with the flow and know that it all works out.

well, somehow my genius wife connected to some wifi, and she and my cousin began messaging each other. hallelujah! and yes, kat was at the wrong airport. poor thing. she’d had a very rough day, and was so stressed and worried. but, we figured it all out. no problems!

so, lina and i hopped in a cab, kat hopped on the metro, and we decided to meet up at our airbnb (only 10 min from kat’s apartment). time to see paris!!!

our airbnb entrance is the wooden door to the right of the little store that is lit. loooooved it. rue mouffetard.

about an hour later, after settling into our airbnb – which was on the CUTEST little parisian street, we spotted kat, running down he street towards us. we all teared up a bit, hugging each other, and just soaking in the moment.

then, it was time for food + wine. and then more wine at a cozy, dark parisian bar.

we drank into the wee hours of the morning. catching up – even though we’d seen each other just a month before, when kat came to sweden. it was perfect.

we said our goodnights, as the entertainer played his last set, and headed off in separate directions to sleep for a few hours before meeting for brunch the next morning.

as i walked down the dark streets in the latin quarter, where we were staying, it was as if i could barely comprehend being there. it was all so surreal, and yet so real. i felt as if i’d entered into a postcard or a book or something.

a few minutes later, i snuggled under the covers, peeked out the window into the little courtyard, sighed a deep, satisfying sigh and closed my eyes.

i was in paris. with my love.

Thanksgiving in Paris: Eat, drink, and be merry

The restless nothingness of 9 weeks of working at home: My Corona Diaries

An intense week calls for a mini road trip: My Corona Diaries 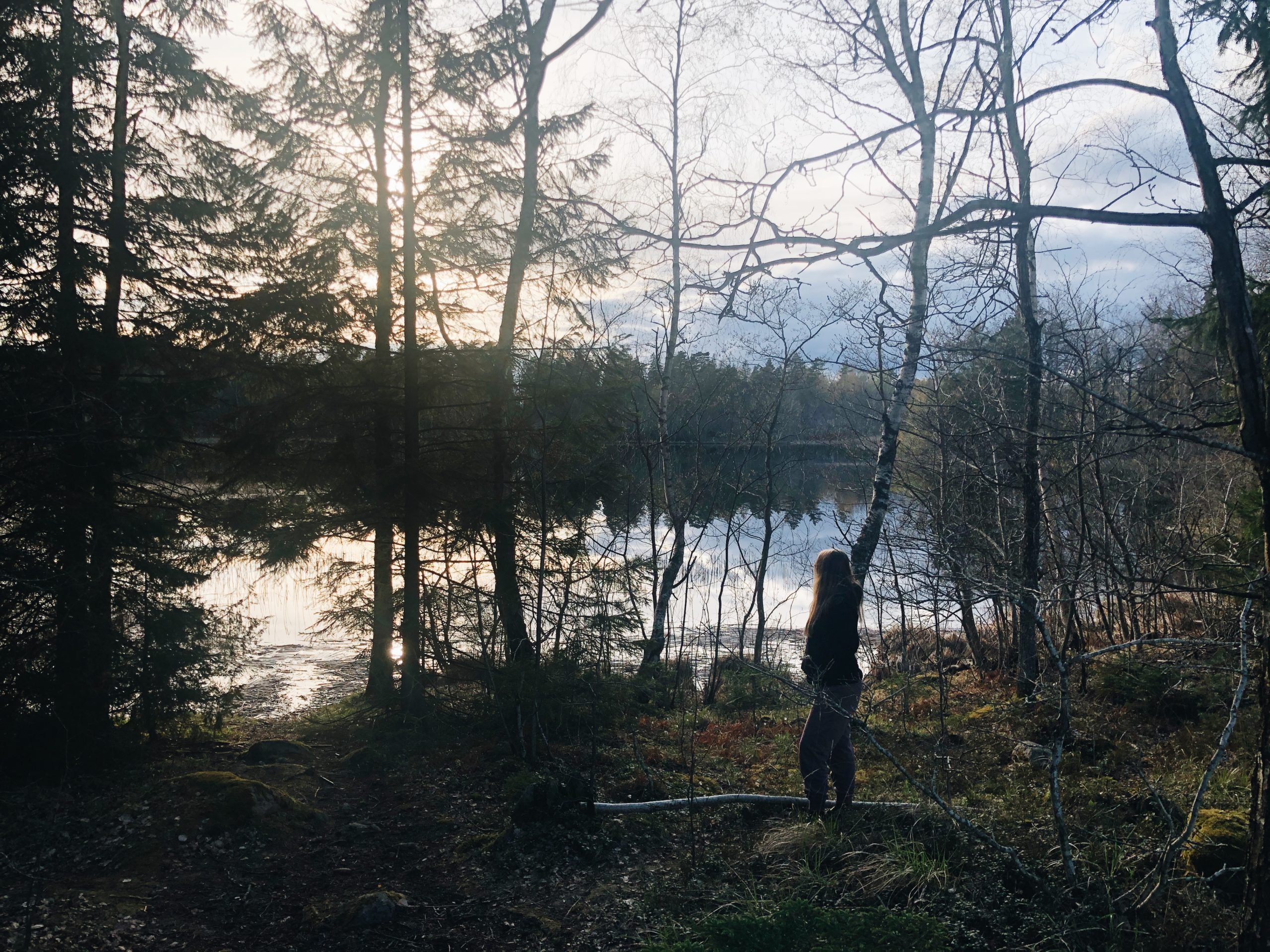 Why losing all of my routines is good: My Corona Diaries

what do to with our new car after an intense week

more pics follow me
after a 3 month process of interviews, counseling

what do to with our new car after an intense week