About a month ago, Lina and I got a chance go to the Uppsala Beer + Whiskey Festival. Something we’ve been wanting to do since we moved to Uppsala two years ago, but we just didn’t have time or it seemed to slip right by every year.

This year, however, thanks to some of the amazing connections we’ve made because of our love for beer + and our super freaking awesome House Hunters International experience, we were able to get press passes!! Yep. Dear sweet Per Erik, the brew master that Lina and I interviewed on the LIZ+LINA podcast, hooked us up with some free tickets.

That means that we had free entrance tickets and were able to head over to the festival three hours before it opened to the public. Needless to say, we were unbelievably excited.

So we got ourselves together. Grabbed all of our cameras + filming gear, ate some hearty food (to give us full tummies before we started sipping beer), and took a bus to the festival just outside downtown.

When we got there, I have to admit, we were overwhelmed. So many microbreweries. So much beer. So many things to film and photograph. And so many people to talk to. Gaaaah. It was really, really, really exciting.

We got our festival tasting glasses and took off. We headed straight for a brewery that looked pretty cool. And we immediately started chatting with the dudes who owned it.

That’s the thing about the brewing community. It really is a community. And it is so easy to really get into conversations with fellow beer lovers/beer brewers. And the connection isn’t only the beer, there is also the underlying alternative lifestyle kind of thing going on. You know, people living and doing what they want, how they want. There’s also a bit of a creative, artistic vibe that runs through the community. So, in so many ways, it lines right up with things that Lina and I love.

Somewhere in the middle of the afternoon, we decided we needed to refuel ourselves with some food. Luckily the festival had invited food trucks to provide all different kinds of yummy street food. So, we headed out and decided what we wanted to eat – and then chowed down.

With full bellies, it was back inside to sample more beer!

You know what I have realized about myself? I am going through a major IPA (India Pale Ale) phase right now. And, Lina and I have very different tastes. Which is actually fun, because that means that we try all different kinds of beer between the two of us.

Anyway, after a while, we decided that it was time to head home. We’d had plenty of beer, were feeing pretty damn relaxed + good (hehe), and had sufficiently captured enough film to create a fun video.

We’ve got our video up on the LIZ+LINA YouTube channel… so if you wanna see it, head on over there. My love did an amazing job editing it!

You can watch the video right here – and you totally should watch it!

We’ve got some more exciting beer plans coming up in about two weeks, so you’ll just have to wait and see what we’ve got going on. There will be a blog post AND a video, I am sure. Eeeeeek. I could seriously do this stuff all day, every day. Write. Photograph. Talk. Film. Edit. And do it all over again. Something creative is growing and forming right now. I don’t have a handle on it exactly, but I am just letting it unfold. Letting the magic of inspiration do her thing. So, stay connected to me here – and to all of our LIZ+LINA stuff everywhere. There’s so much more to come! (And, if you want our assistance with any of your inspirational, creative needs, we’d be more than happy to help!).

// week twenty six // summer has really begun + our beer is ready for tasting!

Being present. Day 4: Get creative + live in the moment 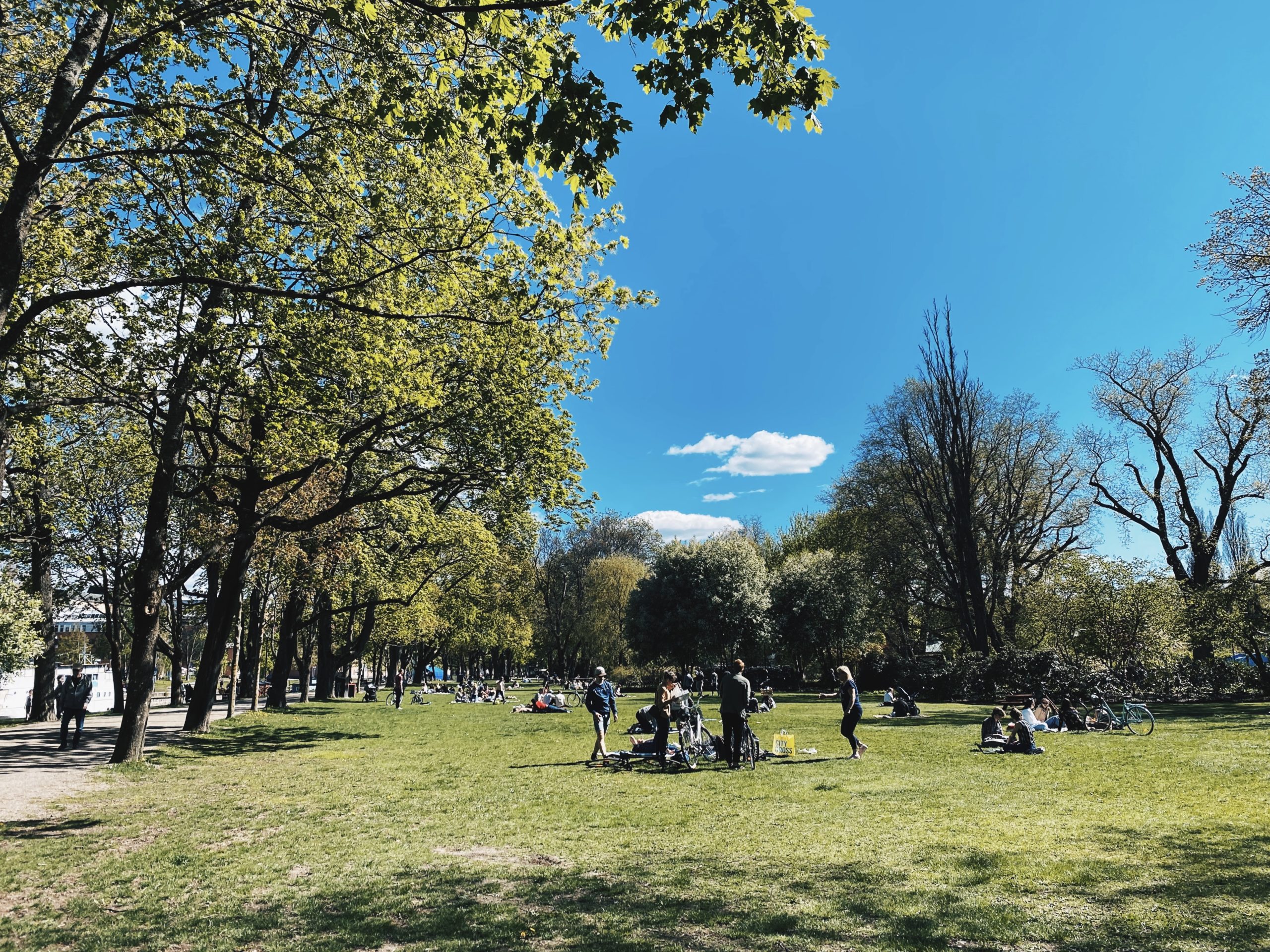 How the new moon, sunshine, and family lifted me: My Corona Diaries

The restless nothingness of 9 weeks of working at home: My Corona Diaries

An intense week calls for a mini road trip: My Corona Diaries

i’ve been sharing blog posts once a week ever si

i’ve been sharing blog posts once a week ever si