one day last week, my love and i were driving home, discussing whether we should or should not head over to a local brewery for some beer. just because. well, the weather was pretty damn near perfect – deep blue skies, a chill in the air, warm sun. i mean, peeeerfect. we decided to save money and drink a bottle of gaelic (highland brewing) each at home on our balcony – smart girls, huh? truth: we were a little dejected and disappointed. but, we felt responsible.

as soon as we got home, though, i got a text from my brother that basically said: “this is by water weather”. the bywater is my favorite outdoor watering hole (it’s where we held out 70th birthday party a few weeks ago). lina and i looked at each other, pondered what to do for a minute, then i texted my brother: “we are leaving in 5!”

at the bywater, sitting around a campfire, watching the sun dip down behind the mountain on the other side of the river, we began talking about the upcoming weekend. nick was going over to help my parents hang some beadboard on their walls. (they are settling in nicely!). lina and i decided that we’d get tickets to oktoberfest in downtown asheville, happening on saturday!! FUN.

so, the rest of the week came and went. we stayed home thursday + friday nights = good, responsible girls. but, saturday, we celebrated oktoberfest the asheville way. with local breweries. woooo.

a street in the south slope part of downtown (the new, up + coming hip area of asheville) was blocked off and we stood in line to get out tickets – luckily we had bought tickets early, because the event was sold freaking out. paige was even able to snap a ticket a the last minute line.

at 1:00 pm, the gates opened, we received out little souvenir stein, and we were ready for beer – along with tons of other people. a german polka band was playing music on an outdoor stage and tents & tents of breweries lined the street. all we had to do was stand in line for a minute, hand them out stein, and they filled it with beer. amazing!

the event was from 1-6, and i did not anticipate staying the whole time, but time flew by and we were there the entire 5 hours. filling our steins. talking. people watching. laughing. dancing. drinking. and having super fun. of course, we had a method to our madness… when we walked through the gate, we went straight down to the end of the road (the farthest tent away, walking past everything), so we could start at the end and work our way back up, thereby missing the crowds at the beginning who were all crowded at the first few tents. and, we would also be at the entrance/exit at the end of the day. perfect planning.

celebrating our first taste + our free pretzel/beef stick necklaces given to us by highland brewing!

a guy sitting under a beer tent, writing poetry on the spot. just name a topic and off he went!

weird photo, i know. but we are smelling the most wonderful smelling/tasting pumpkin ale in the area – courtesy of catawba brewing.

there was even a place near the entrance/exit that we visited at the very end of our day: a breathalyzer tent. so, now, after drinking beer for 5 hours, we could test and see how drunk we were. i won’t revel that other girls’ scores, but let’s just say that they were not legal to drive. one was just over not legal. and one was waaaay over legal. i’ll never tell which was which. hehe.

me? i blew a 0.067, which is totally legal and quite below the legal limit of 0.08. i’m not sure if it’s a good or bad thing that i can drink so much and still not be drunk. at the same time, i’m always the designated driver, so at least we are safe. ha!

we left this year’s oktoberfest behind, taking with us lots of memories and a yearning to try oktoberfest in munich, germany best year. stay tuned to see if that happens!

now, it’s time to be responsible liz again. it is monday, you know. hope your weekend was a good one!

do you ever wonder who you are?

10 things only people from asheville understand.

my year in music

Letters with filled with rituals, meditations, and tips on living a slow, soulful life in rhythm with the seasons. Sent to you at sacred times throughout the year. Sometimes often, sometimes not so often. Written with the intention to inspire, connect, and help you live a slower, more mystical life.

A simple holiday: Family, travel, and one big anniversary 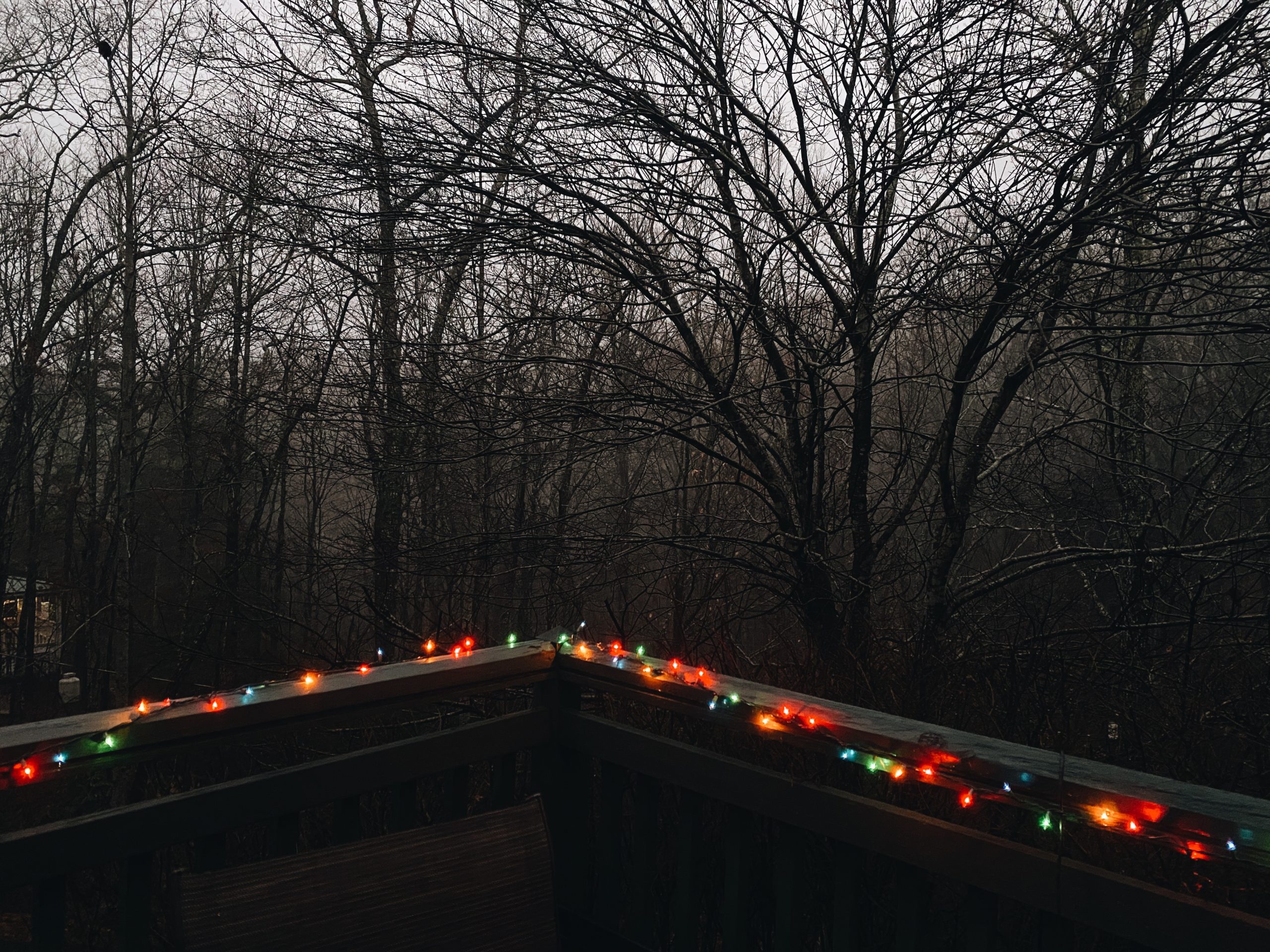 it was 3:15 in the afternoon and it looked pinkish

“Power without love is reckless and abusive, and

it’s hard to believe that it’s been two weeks

god fortsättning, folks. // that’s a way for me

during last night’s full moon i found myself see

y’all. 2020 feels different. in the most awesome

more pics follow me
it was 3:15 in the afternoon and it looked pinkish

“Power without love is reckless and abusive, and

it’s hard to believe that it’s been two weeks

god fortsättning, folks. // that’s a way for me

during last night’s full moon i found myself see

y’all. 2020 feels different. in the most awesome