ever heard that old saying about march coming in like a lion + going out like a lamb? it’s something i grew up hearing, and experiencing too, actually. it’s in reference to the weather. an old wive’s tale. an explanation of the windy, crazy mess that is march weather. blustery, cold, and wild in the beginning of the month… warmer, calmer, and showing signs of spring by the end of the month. in between… anything can, and will, happen. snow. almost summer temps. rain. sunshine. whatever. it’s a month that is anything but normal, and always a bit wild.

little did i know how exactly wild this month would be.

when i decided on the themes of the month for my monthly series in 2016, wild just made sense for march. i wasn’t thinking about the weather so much, but i was thinking about the season of lent (those 40 days before easter). i felt that focusing on the untamed, wiley, rugged side of nature would be perfect. i felt that focusing on that would parallel with the time that jesus spent in the wilderness. that march could be a month of learning to let ourselves face the wild, crazy wilderness in our lives. a chance to focus on spending time alone, facing our fears, clearing out what we don’t need, and getting to the wild heart of who we really are. it was a great metaphorical theme for the month, i thought.

and i had every intention of writing about all of this, guiding + leading us, if you will, through the wilderness of march through my weekly posts on mondays. but, that never happened. at all.

instead, i lived through the wilderness of march.

i suppose that that’s actually way better. living it. instead of writing about it. my soul guided me to choose the word “wild” for the month of march, and the universe led me right through it. no metaphors. no symbols. just straight up, wild reality.

here’s what went down:

in the beginning of february, we found out that we had to move within 6 weeks. we. freaked. out. then, the massive hunt for a renting apartment began. a truly impossible task in uppsala, sweden. suddenly, out of nowhere, we discovered that we could buy a place. game changer, my friends! so, then we started hunting for apartments to buy. we wanted to stay in the city, have an apartment with a balcony + walk-in-closet, and preferably totally new or very old (and renovated). something that didn’t look so typical “swedish-y” either.

fast forward through one week of showings, biddings, and frustrations, and on valentine’s day, we found ourselves headed to an open house showing of an apartment just because it was still in our neighborhood (which we love) and the inside looked all while and clean from the pics on the website. it pretty much had NOTHING that was on our list of wishes. it was not even the type of thing that was on our radar. completely different from every single other place we looked at. it was not super old or new, but in a small 2-story, villa-like building with only 6 apartments. for some reason, though, we knew at this point that we needed to have an open mind.

and when we walked through the door, we fell in love.

three super intense days later, after a bidding war with another guy, roller coaster emotions where we were certain that we would not have our offers accepted, or the guy would out bid us, constant texts back and forth with my love + the real estate agent, and freak outs about a pulling together a down payment, we found out that the owner chose us!

one day later, were signing papers and working with the bank to get a loan… needing for all of it to be approved in less than two weeks before closing. eeeeeeek. plus, now we needed to pack and prepare to move. and i was working. and my love’s treatment was chasing from daytime hospital care to working on her treatment from home.

just as we were two 5 days away from closing, the bank said that they needed a copy of my swedish id. my passport wasn’t enough. well, too bad for me. my id was “stuck” at the tax office because the mail kept failing to deliver me the letter i needed to have in order to go pick up my id. i had been fighting and calling with the tax office for months, trying to get my new id to me. but, there was no possible way without that letter. and the post office had lost it or something THREE times.

so, our entire home purchase was hanging by a thread all because of an id that i couldn’t access because i didn’t have a valid id… which is what i was trying to get.

of course, five days should be plenty of time to solve this, but i found out about the need to get my id to the bank on a friday afternoon 30 minutes before the tax office closed. so i called and called and got nothing. then, satruday. then, sunday. and then, monday… the freaking tax office was closed again. i had to get my id to the bank at the latest on tuesday in order to close on our place on wednesday, the next freaking day. and the first day i could walk to the tax office to beg them to give me id, was on the tuesday i had to have it.

my love and i met outside the tax office 30 minutes before it opened… because refugee lines are long as hell. we were first, we finally got inside, and i had a meltdown at the counter. in the end, after 30 minutes, and without that damn letter that i needed to have, but never had, because the freaking post office always lost it, i walked away with my new id.

ok. i ran. we ran. straight to the bank. they copied my id, and we were set.

the next day, we showed up for closing, signed our papers, and bought an apartment!!!

that was on march 2nd, so, my true, silent, raw, deep wilderness adventure did not start until then. exactly when we got our apartment.

we moved out of our old place + into our new just 2 days later. and, then we began the process of making this totally unexpected place our home. just a few weeks after knowing that we had to move, we were standing in our own, empty, beautiful, simple, home.

the month of march consisted of a lot of silence at home. we had no tv, no internet, no distractions. it was just the two of us, bonding with the walls that would now surround us and be our sanctuary. having the entire month off the grid and quiet, allowed us the chance to feel and experience and slow down. oh, it was tough. and we got frustrated, but looking back, it  has been so worth it.

to set the mood of our home, our very own home, by beginning our story here in slow, quiet moments, has given me a whole new perspective of intentional living. a whole new way of being brave. i am certain that a slow energy swirled around us during the silence. an energy of inspiration and simplicity and empowerment.

i still don’t know exactly what that energy is shifting us/me towards, but i feel that it is present. that a very new beginning is underway. something that i cannot put my finger on or wrap my brain around at all. but, that’s ok. i just need to be and live and exist. authentically and wildly free.

now that the month is coming to a close, i’d love to sum it up in some cute top ten list. but, i cannot make a list of the things that i learned in my march wilderness. maybe i never will. but, i feel it all, swirling inside me. i feel my creative soul waking. my peace and balance deepening more than i have ever felt before. i feel a contented happiness + an utterly incomprehensible amount of gratitude. i feel a sad, melancholic goodbye to one part of my life, but an assured beginning of the next step on my journey. mostly, though, i just feel thoroughly right here + right now.

and that makes me feel completely wild + free.

here’s to hoping + wishing for a wonderfully wild week for you all. xoxo.

the power of blogging. or, the day that paige came to town.

ho hum. just another pic in the paper. 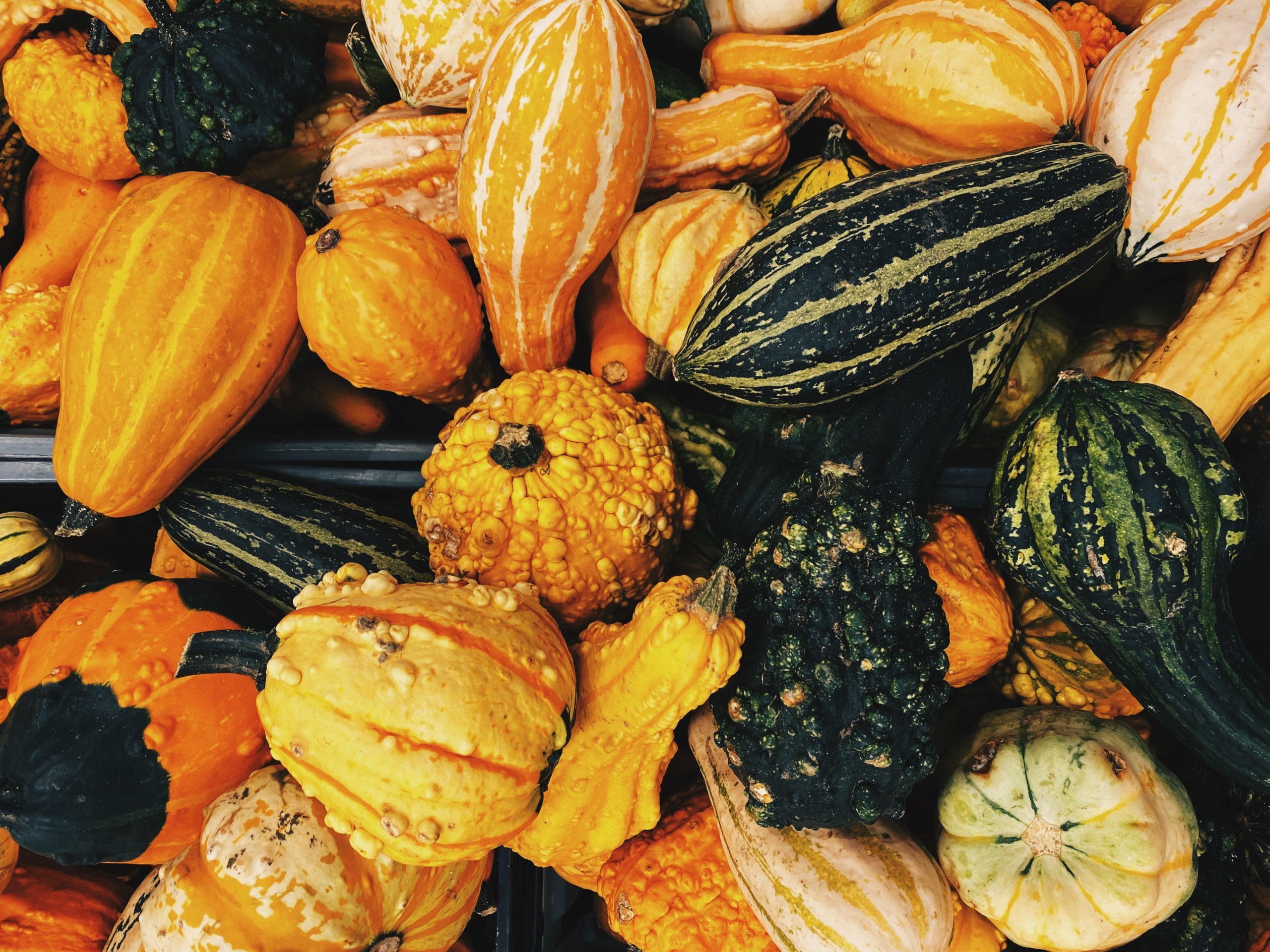 Suffer or surrender? The shifting seasons say that we choose 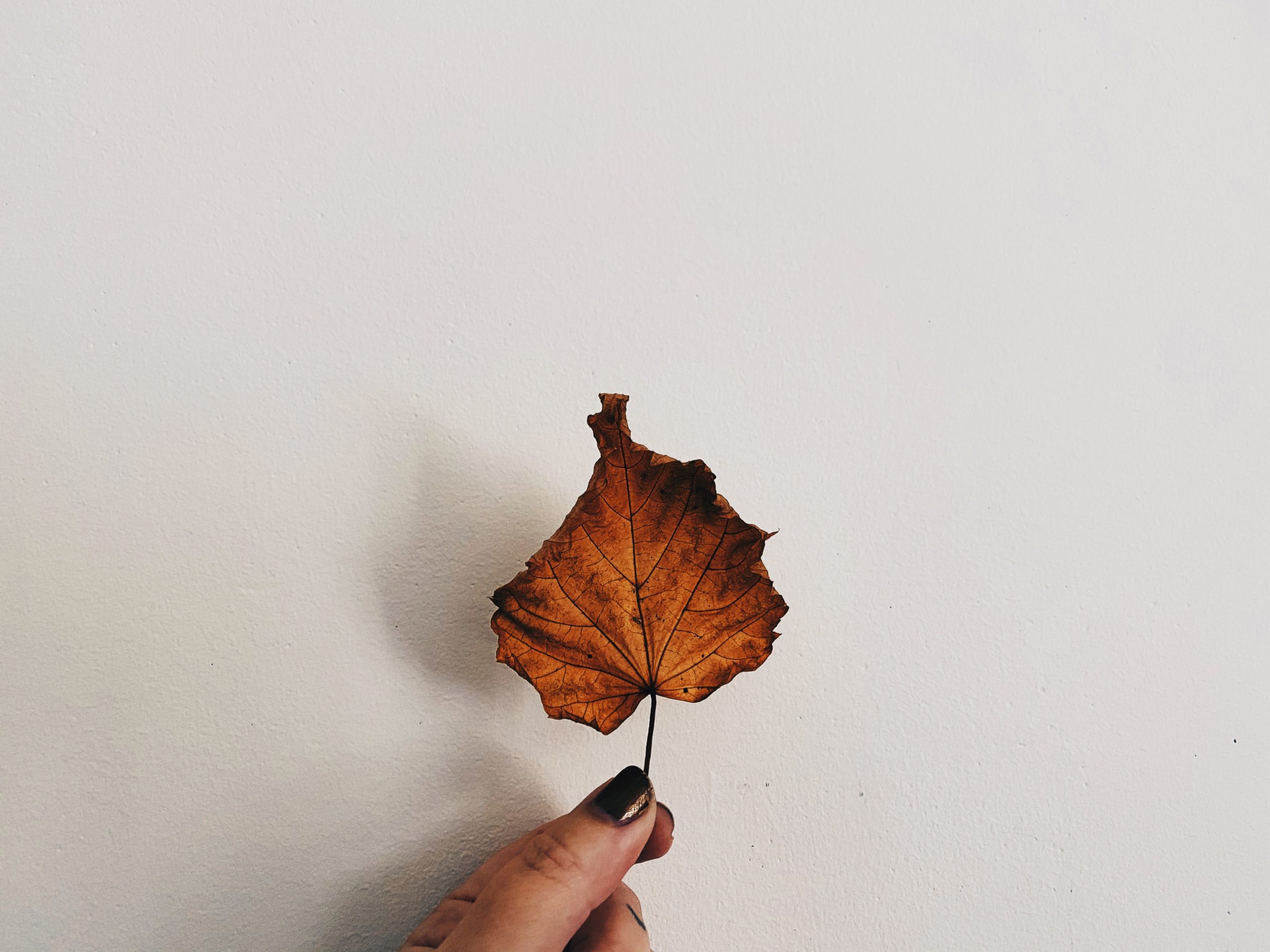 Seeking Balance: I’m in desperate need of it this September 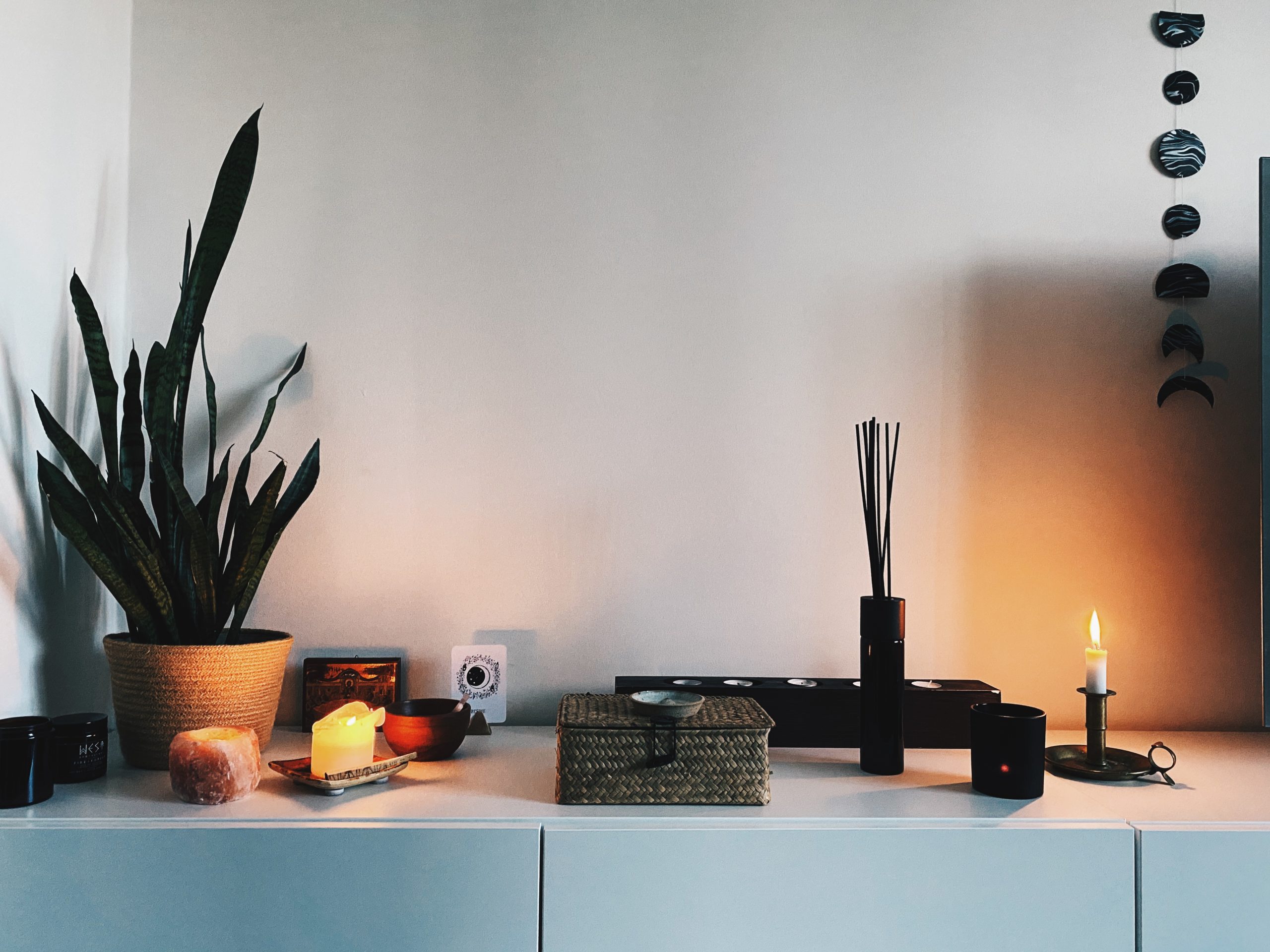 How I Align My Life: Ways to stay grounded at work + at home

suddenly, in the midst of late summer, i felt the

my babies are back + the crazy chaos of the first

certain very special days with this one. that’s

suddenly, in the midst of late summer, i felt the

my babies are back + the crazy chaos of the first

certain very special days with this one. that’s